Why I turned to The Mission for help: MICHEL 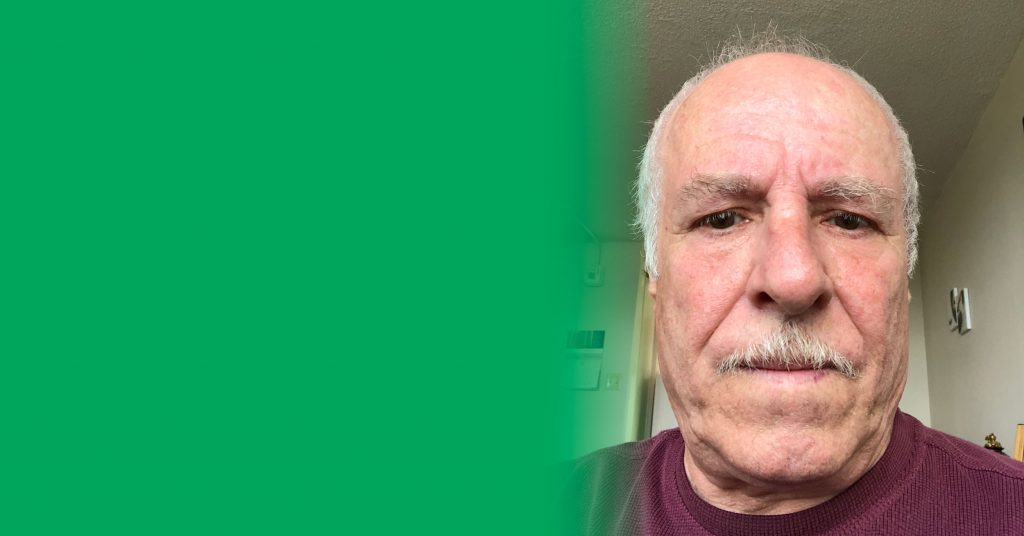 Michel is a semi-retired senior who moved to Ottawa in 2019 from Quebec to be closer to his son. Prior to moving, he had no idea how difficult it would be to find affordable housing in the nation’s capital, where rents have soared by over 13% in the past two years (the highest increase in Canada). Michel’s experience is unfortunately not unique: single older males saw a significant increase in the average length of stay in Ottawa shelters from 2018-2019. With nowhere to go, he ended up at The Mission, where he spent over seven months in the shelter trying to access affordable housing. At first he tried to find a place on his own, but then accepted the help he was offered by Shayna of The Mission’s Housing Department. After seven months, he moved into an apartment managed by Ottawa Community Housing.

“My apartment is very nice. I’m grateful to The Mission and to Shayna for helping me find my own place.”