Doing Nothing Could Cost Plenty 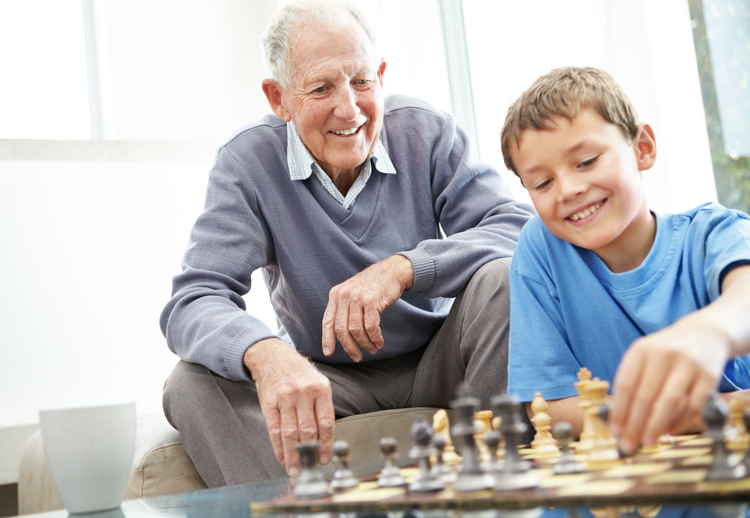 It used to be all about protecting his family – making sure a guardian had been named and that there would be enough money to raise the children in the event of a tragedy.  They had been taught that having a current Will was essential!  But now that the children were grown and his wife had passed away, he wasn’t sure what a new Will should look like.

He had heard from others that his estate could hold a big tax bill. He didn’t have to pay taxes on the bank accounts and investments he had shared with his wife when she died but what would happen when he passed away?

His advisor affirmed that Estate Planning was important because his life situation had changed.  When they laid out his financial landscape and added up all his assets, he was surprised at the number. The values of his home, life insurance policies, RRSP’s and RRIF’s, and investment accounts added up to a few hundred thousand dollars.  They also determined that he did have a tax liability on his estate.

“Doing nothing will cost your estate plenty; doing some simple planning can benefit so many.”

If he didn’t change his Will, about 50% of the value of his RRSP and RRIF could be lost to taxes because their entire value would be treated as income in the year of his death.  The capital gains on the few stocks he owned would also cost his estate money.

As he became more and more uncomfortable with the thought of so much money being paid in taxes, his advisor carefully laid out some options:

His planning would serve to eliminate any taxation on his estate and would still leave his children with an inheritance that would help them out while the charities he chose would also receive generous support.

Although this isn’t a real story, it is an example of many people that our partners at ADVISORS with Purpose work with every day.

ADVISORS with Purpose (AWP) is part of the family of ministries of Financial Discipleship Canada. As a Mission partner, AWP offers free and confidential estate plans for our donors, helping these donors fulfill their desire to be faithful stewards of assets that will be left behind in their estate and will. This confidential service is provided at no cost to Mission supporters; there are no obligations and the Estate Advisors will never try to sell you any product.

For more information or to set up a time to speak with an Estate Advisor, click here or contact Advisors with Purpose at plan@advisorswithpurpose.ca