As the Chair of the Board of Directors of The Ottawa Mission, I have the great privilege of seeing how our shelter helps people reclaim their lives each and every day. Through unconditional support, care and love, people are restored to their lives and accorded the dignity and respect they deserve.

Every day, our shelter performs miracles. In this newsletter, you’ll read the stories of Adam and David, who have overcome serious addictions, and are today living on their own and working. Adam experienced unspeakable tragedy as a child, but through determination and with your support, is now a valued employee of his company and a devoted father to his son. With your help, David has worked hard to graduate from College and is embarking on a new career.

You’ll also learn about the expansion of our incredibly successful Mobile Mission Meals program to address the shocking increase in hunger and food insecurity in our community. Beginning with one food truck that provided 100 meals at each of its five stops in September 2020, we added a second truck in April 2022. We now make a total of 31 stops daily with 7,000 meals served each week!

None of these miracles would be possible without you. From the bottom of our hearts, thank you so much. 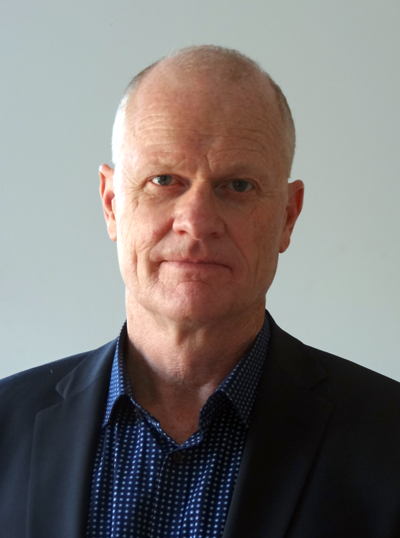 Chair, Board of Directors

Adam encountered several tragedies early in life, losing one brother to cancer, two other siblings to murder, and both parents to alcohol and substance use.

He was diagnosed with bipolar disorder, PTSD and depression as a child, and turned to alcohol and drugs at 12. He cycled in and out of hospitals, institutions and shelters as harder drugs became his only comfort.

“My stepmother suggested I try The Mission. I had no belief in recovery, but I had faith in her. She saved my life,” he says.

Adam achieved sobriety after six months at LifeHouse, which he’s maintained ever since. He also received 18 months of counselling, and assistance finding an apartment. Once housed, The Mission supported him by providing clothing, houseware and community support as he transitioned to independent living.

Since then, Adam has been volunteering, playing bridge with seniors, and facilitating support groups for incarcerated young men. He also reconnected with his son, and secured joint custody through supportive letters from The Mission.

Now he’s a technician for Rogers, where he also serves on a team that donates supplies, like socks, along with handwritten notes for shelter guests to show them that they’re cared for.

“Having a warm meal or dry socks isn’t everything. But not having them is.”
– Adam

Adam is grateful to The Mission and Rogers — thank you for having faith in us, Adam.

We recently heard from Adam in our new webinar series Behind The Blue Door. You can hear more of his story by watching the webinar recording here.

Your support means our most vulnerable neighbours are being fed. Thank you!

My Life Has Changed Completely

David, a well-spoken 54-year-old from Ottawa, began college as a young man, but it didn’t go well. He left to work in bars, where his long struggle with alcoholism began.

“I never conceived of being homeless. When it happened to me, it was a slap in the face.”

David came to The Mission, where he had regular meals, a safe place to sleep, and support from The Mission staff to find day jobs and an apartment. He came back over the years for meals, and help with warm winter clothing.

But four years ago, he hit rock bottom. For the first time, he asked for help with his addiction through our Stabilization and LifeHouse programs.

“Stabilization at The Mission really did save my life.”
– David

At LifeHouse, he connected with our Stepping Stones Learning Centre teacher, Kathy. They reviewed his strengths and set goals. With his excellent grammar and typing skills, Kathy suggested he try Medical Transcription. And David graduated from Algonquin College this spring!

Now he’s working part-time at a job he found with help from The Mission, and he’s confident he’ll find more work in the near future

“I can earn a living and follow my dreams outside of work,” he says. “It’s unbelievable.”

Your support gave him the tools to move forward, and David is grateful for the chance to express his thanks.

This Summer, Hope Begins With You!

This summer, we need your support more than ever! And there’s good news. A group of generous donors have offered to match all gifts dollar for dollar, up to the first $85,000 received.

You can make this a Summer of HOPE.

Please give before June 30th and double the impact of your gift. Your gift today will go twice as far to make this a summer of hope for people like Adam and David. 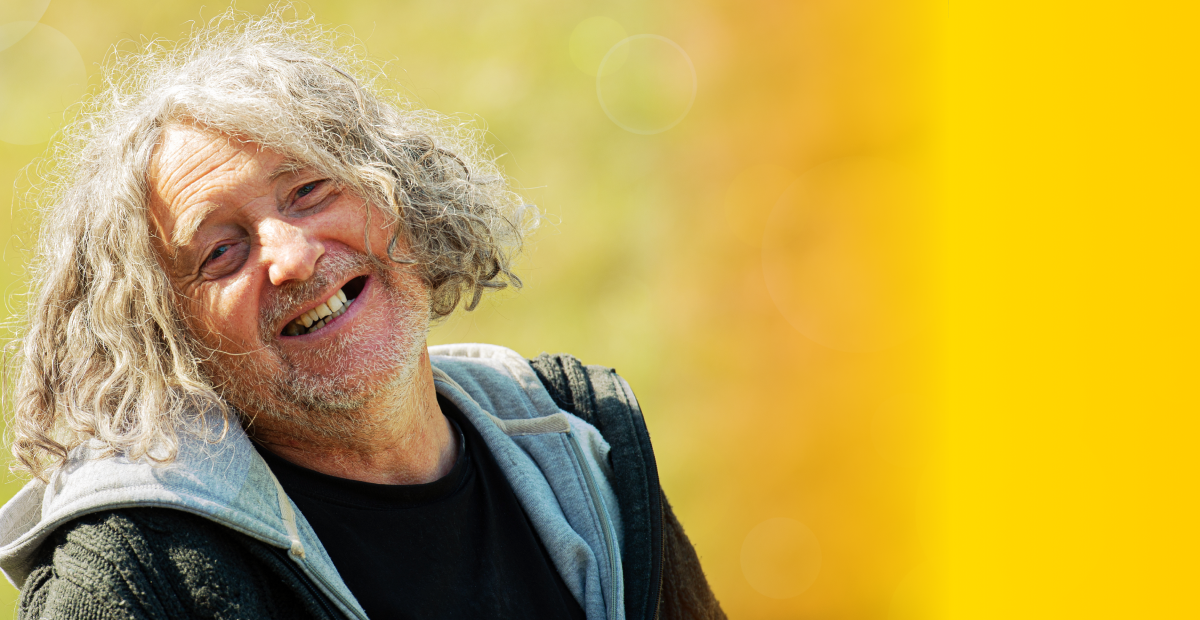 Get Your Gift MATCHED!